Mount Kilimanjaro is Africa’s highest mountain and the tallest free-standing mountain in the world. Each year it attracts thousands of climbers and adventurers from all over the world. Climbing Mount Kilimanjaro is like walking from the tropical to the arctic in just one week. It is a real challenge due to the altitude and the rate of ascent, but also extremely rewarding.

In 1987 UNESCO listed Mount Kilimanjaro as World Heritage Site because of its natural beauty. The variety of vegetation and landscapes is amazing due to the mountains location and immense height. From tropical rainforest with monkeys and birds to the ‘Roof of Africa’ where you see glaciers and an impressive snow-capped summit. On a classic climb you pass through one vegetation zone every day and a half.

The thrill of reaching the top of the Mount Kilimanjaro after days of walking is amazing. At the summit you are rewarded with breathtaking views of the African savannah and Rift Valley. Climbing Mount Kilimanjaro is absolutely an experience of a life time!

Everyone can climb Africa’s highest mountain!

If you are healthy and fit it is absolutely within reach. We have an experienced and professional team that can bring you to the top safely.

That is why 95% of our guests reach the top of Africa’s highest mountain. There are many things you can do to increase your chances to reach the summit and to make sure you enjoy the trek.

One of the things is buying good gear and practice hikes in your home country a few months before your departure. Since altitude sickness is the main reason people fail to reach the top, it’s important to take your time. Give your body time to acclimatize. Check out below which climbing route fits you best.

Porters make it possible for you to climb Kilimanjaro. They carry all your food, gear and supplies and are an essential part of your mountain experience. Without their commitment and hard work, you are not able to climb and enjoy the magnificence of Kilimanjaro.

If you book a climbing Kilimanjaro trip with us, you automatically support this project and contribute to a fair treatment of Kilimanjaro porters. The Tanzania Specialist is the only Dutch member of the Kilimanjaro Porters Assistance Project (KPAP) and International Mountain Explorers Connection (IMEC).

Once you have decided to climb Kilimanjaro, the main question now is which route you should choose. There are seven different routes to the summit. They all vary in length, difficulty, scenery, traffic, accommodation and other aspects. Based on our experience we advise you to choose one of the first 3 routes. 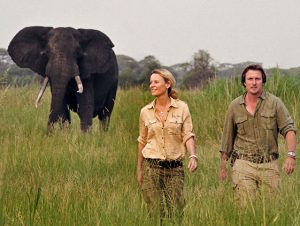 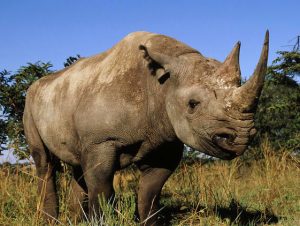 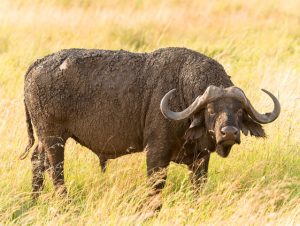 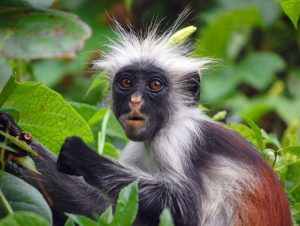 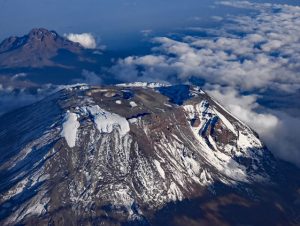